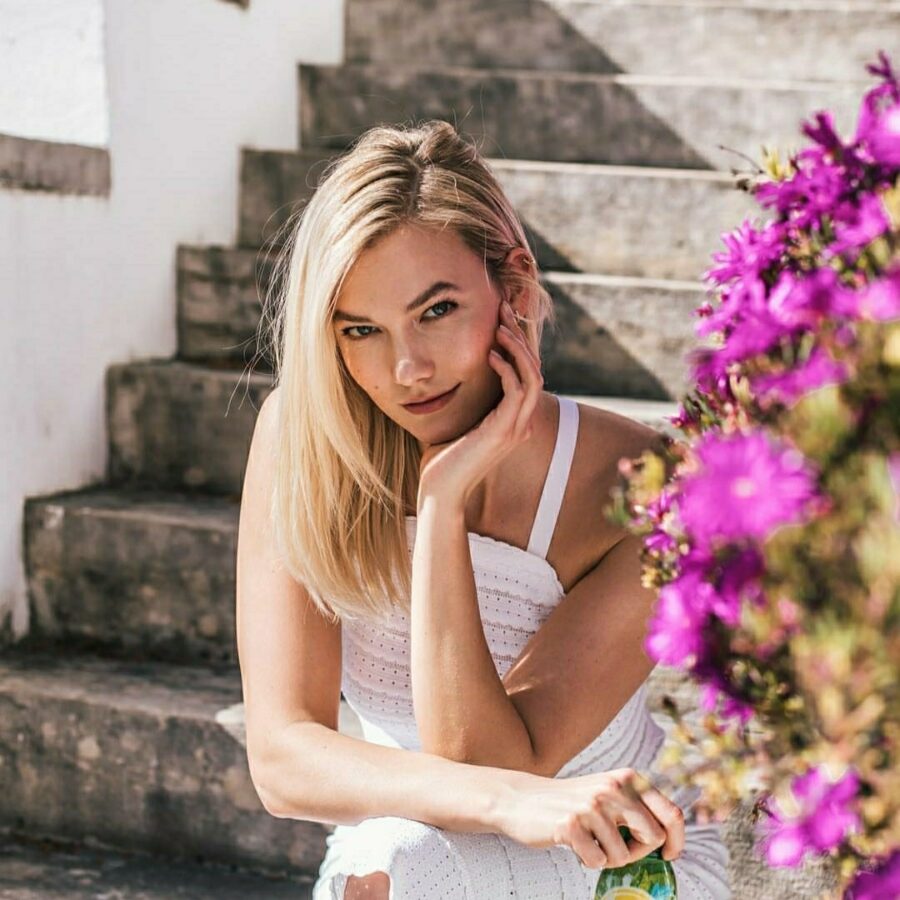 Here we are going to read about one of the global stars, Karlie Kloss’s Biography. The American Fashion Model was born to a freelancer director, Tracy and Kurt Kloss, an Emergency Physician on August 3, 1992, in Chicago, Illinois, U.S. Her full name is Karlie Elizabeth Kloss. She is famous as one of the leading supermodels in the fashion industry. In 2013, she shifted to New York to pursue her studies and modeling career. Kloss did her schooling from Webster Groves High School, Missouri. In 2015, Kloss registered in the Gallatin School of Individualized study of New York University. Apart from being a model, she is an entrepreneur as well. To know more about Karlie Kloss’s biography and her coding skills, Keep on reading this blog post.

Kloss started her career at a very young age. In 2006, at the age of 14, she posed for a cover of Scene Magazine in Chicago. After that, she appeared on the cover of Vogue for many countries, including Turkey, China, Portugal, Japan, and many more. She was signed by ‘Abercrombie Kids’ for her first modeling assignments, where the famed photographer Bruce Weber shot her modeling ads.

2013 turned out to be very lucky for her, as the famous brands like ‘Lacosta,’ ‘Lavine,’ ‘Donna Karan’, and Louis Vuitton have signed her. In the same year, Kloss also become the brand ambassador of the American company ‘Coach Inc’. She was listed among the top 30 models of the world by Vogue magazine. At present, she is hosting the famous T.V show, Project Runway.

Since her school days, the young girl was interested in computer science and software engineering. In 2015, She started working with Flatiron school and Code.org to offer an annual scholarship called “Kode with Klossy”. In the same calendar year, she started the “Kode with Klossy” summer coding camp of two weeks for girls with an age group of 13 to 18.

The American model has a huge fan following on social media. She has more than 8.5 million followers on Instagram. According to some online sources, her net worth is 20$ million. In terms of her body Psychic, she is 6’ft, and 2’inches tall, and weight is around 58 kgs. Kloss’s body shape is 34-26-34. She also has three sisters, Kimberly Kloss, Kariann Kloss, and Kristine Kloss. She married her longtime boyfriend, Joshua Kushner, on October 18, 2018.

Kloss also featured in the music video ‘ I’ll be there for you’ of American band ‘chic.’

She appeared in many music videos, including,” Girls just want to have fun” (Kloss), “Bad Blood”(Taylor Swift), and many more.

Kloss’s runway walk is unique and famous all over the world.

If you want to know more about Kloss, you can also follow her on social media. She is active on Instagram And Facebook. Check the links below.

I hope you like our work. Tell us through comments. Also, To Know more, Stay connected to us. You can also look for Gigi Hadid.