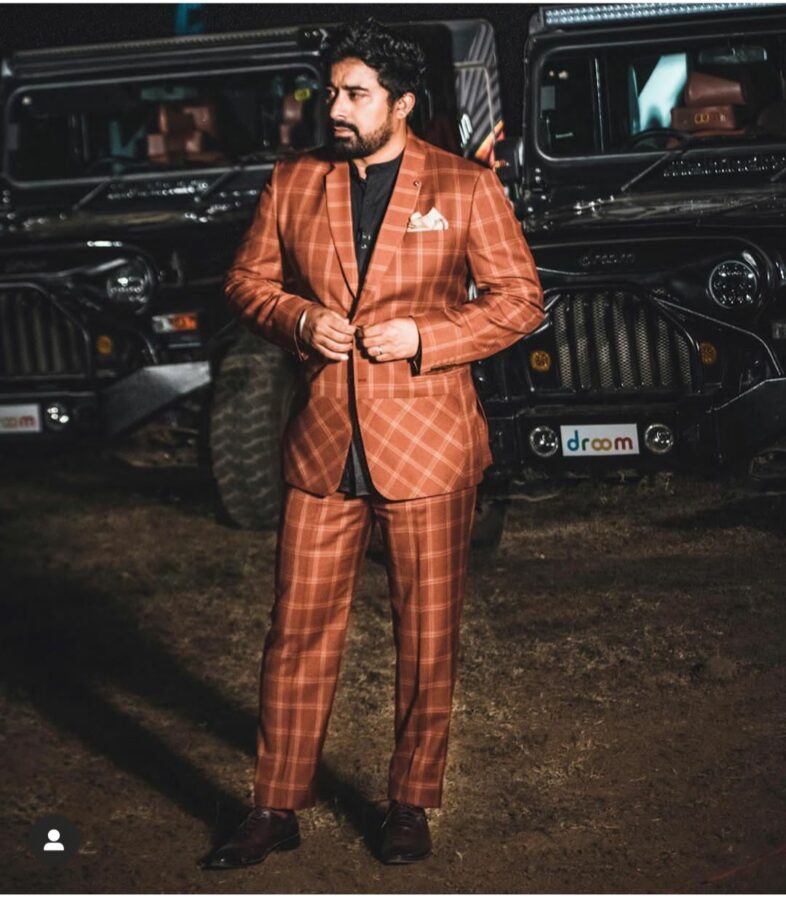 Here we are going to read about one of favourite hosts Rannvijay Singh Singha’s Biography. He was born on 16 March 1983 in Panjab, India. He is a indian former actor, Television personlity and VJ. Ranvijay is also a winner of MTV Roadies. Rann started his carreer from Roadies and after that, he did many more shows. He is very famed T.V actor and Part of many shows hosted by MTV.

He was Born in Jalandhar ,Panjab, India. His father Iqbal singh Singha is Retired Lt. General of indian Army. He is Garduated from Hansraj Collage and schooling from Army Public School Dhaula kuan.

Singha appeared in first season of MTV Roadies and further hosting all the season from 2.0 to roadies real hero. He has also hosted other MTV Shows like MTV stuntmania, MTV Splitsvilla And MTV troll police.

Rannvijay made his bollywood Debut in Toss. This flim turned out to be a flop. After that, he acted in many movies such as london dreams, Action Replay And a horror movie 3AM. Rannvijay has a huge fan following in youth. He is fitness icon for many.

Rannvijay is one of taleted and favourite Person of all time. He hosted Many Shows of MTV like Roadies, Splitsvilla And Many More. He is a fitness freak, Not so much much in gyming and body building but Rann Believe in Core Strength. Rann is Approx 5’ft And 11’inches tall and his body weight is around 70 kg’s. Also, his body Shape is 42-14-34. Chest-42, Biceps-14 And waist-34. If we talk about his relationship, He is happily Married. Earlier, He was dating Anusha Dandekar. Singha Married to Priyanka Vohra on 10 april 2014. The couple has a daughter named Kainaat who was born 17 january 2017.

He is popularly known as donny and Runn.

He is the first winner of MTV Roadies.

Rann does not smoke but drink alcohol occasionally.

Rann is a big bike lover and trveller.

3 idiots and Rang De Basanti are his favourite bollywood movies.

He is a close friend of Yuvraj Singh.

To know more about him, You can follow their social Media account. He is Mainly active on instagram. Links of his social media accounts are given below. you can cheak it out.

This is all about Rannvijay singh singha. To know more about upcoming models and new faces stay connected to updatedcelebrities.com. Share this with your friends and family And Thank you for your love and support. You will also like Ashish Btatia.