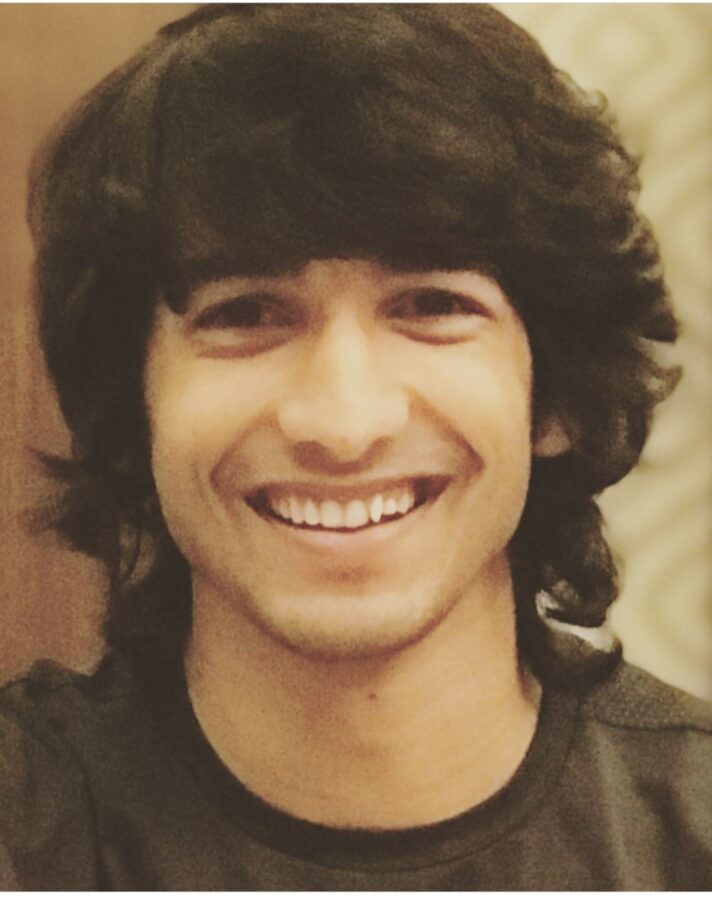 Here we are going to read about one of the multi- talented actors of bollwood, Shantanu Maheshwari’s Biography. He is an indian Dancer, Choreographer, Actor and Anchor. He did a lot of dance and reality shows in his career. Shantanu is a very sharp, focused and hardworking personality. He was born on march 7, 1991 in kolkata. As per 2019, He is 28 years old. He done his schooling from St. Joseph’s collage Kolkata. Thereafter, shantanu completed his higher education from H.R. Collage of commerce and economics Mumbai. To know more about Shantanu Maheshwari’s Biography, keep on reading this blog post.

He started his dancing career at the age of 8. He participated in several dance shows and won many of them. along with dancing, he started his Acting carrer in 2011. His first debut was channel V’s – dance based show D3( Dil dosti dance). through this show, He gained a lot popularty and fame among the youth. He was well- known by his on screen name ‘swayam shekhawat. After this, he appeared in many reality shows. and dance shows. He was the winner of khatron ke khiladi 8. Here is the list of Shantanu’s T.V shows :-

If, We talk about his fitness, He has a fit and active body. He is not a body builder nor a fitness freak but yes, he always maintains his body physically fit. He is approx 5ft and 8’inches tall and his body weight is around 58 kg’s. Also, his body Measurement are -38-30-13. Chest-38, Waist-30, And Biceps-13. If, we talk about his Relationship status, He is dating his long time friend Nityaami Shirke. Recently, they both appeared in a couple reality show Nach Baliye Season-9. They counted in one of the favorite jodi’s of the show. He never revealed his personal family details. In case of revealed, we will let you know.

He also has a dance crew named “desi Hoppers’ and he represented india in world of dance.

He represented Desi Hoppers in finals of Frontrow world of dance.

He is dating Nityaami Shirke.

if you want to know more about Shantanu, you can also follow him on social media. he is active on instagram And youtube. Links of his social media accounts are given below. Cheak it out