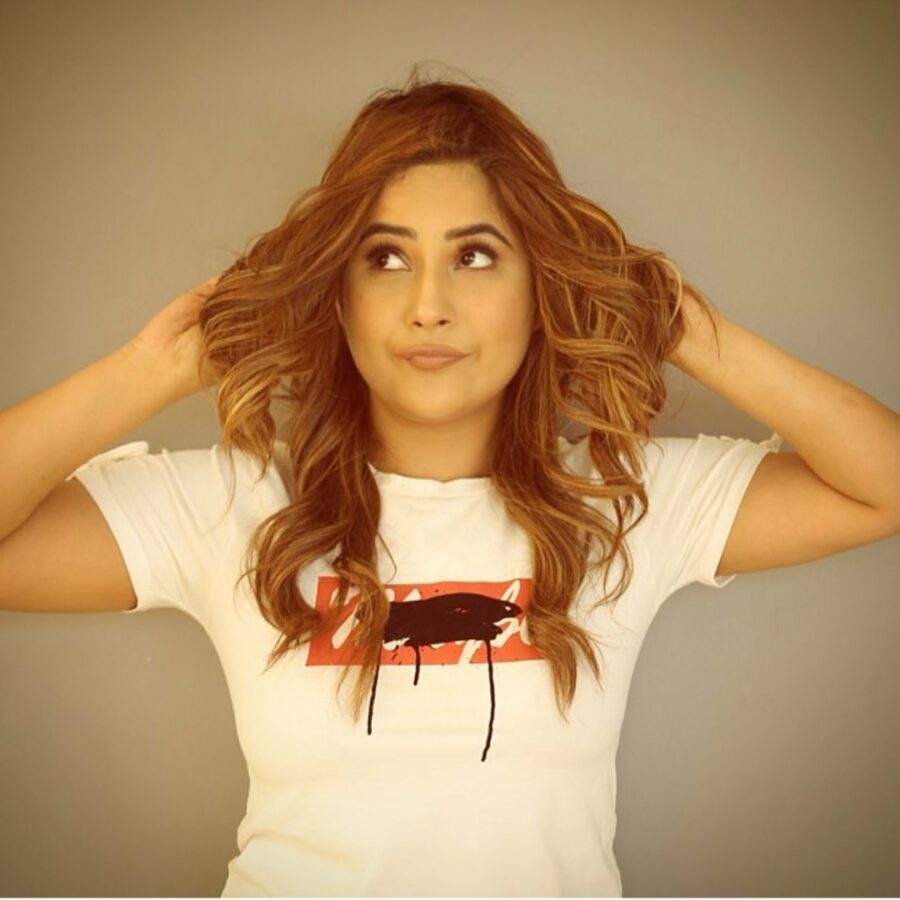 Shehnaz Kaur Gill is an actress, model and singer. She is mainly famous for her reality show big boss and music videos. She has a huge fan following on social media. Kaur has more than 2.5 million followers on Instagram. She was born on January 21, 1994, in Beas, Amritsar, India. As per 2020, She is 26 years old. She did her schooling from her home town but completed her graduation {B.com} from Lovely Professional University, Phagwara, Punjab, India. To know more about Shehnaz Kaur Gill big boss Journey and biography, keep reading this blog post.

She mainly works in Punjabi film industry. Since her childhood, she always dreamed to be an actress. In 2014, she marked her modeling debut with a music video, Shiv Di Kitaab. After that, she appeared in many music videos like Yeah Baby, Lakh Laahnta and Yaari. She also appeared in Kanwar Chahal’s Song, Majhe Di Jatti. The music video has more 14 million views on youtube. In 2019, she made her Punjabi film debut with, Kala Shah Kala. In the same calendar year, she also appeared in a reality show, Big Boss Season 13 as a contestant. She is one of the favourite contestants of big boss season 13. If we talk about her controversies, In 2019 she entered into a cold war with a Punjabi actress Himanshi Khurana and they both are the contestants of big boss 13.

She is also known for her nickname Sana. She belongs to a proper Punjabi jat family. Sana is a fitness freak and never skips her workout. She is approx 5’ft and 5’inches tall and her body weight is around 56 kgs. Also, her body shape is approx- 33-29-33.

In terms of her family, she is more close to her mother, Parminder Kaur. She always supported her modeling career. She also has a brother, Shehbaz Badesha and they both are more like friends. Shehnaz never revealed her relationship status, but if does, we will let you know. According to rumours and some online sources, she is single. Her zodiac sign is Aquarius.

Some More Facts Related to Her:-

She doesn’t have drinking and smoking habits.

She is more close to Siddharth Shukla in big boss’s house.

According to her, she is the Katrina kaif of punjab.

Dancing, singing and shoping are her favourite hobbies.

She has also participated in modelling shows.

If want to know more or wants to explore more about her. You can also follow her social accounts, she has a regular updates on instagram. Links of there Social Accounts are given below.

I Hope you like our work. Tell us through comments. To Know more Stay connected to us.More will be Updated Soon. If you like it, You will also like Rashmi Desai.