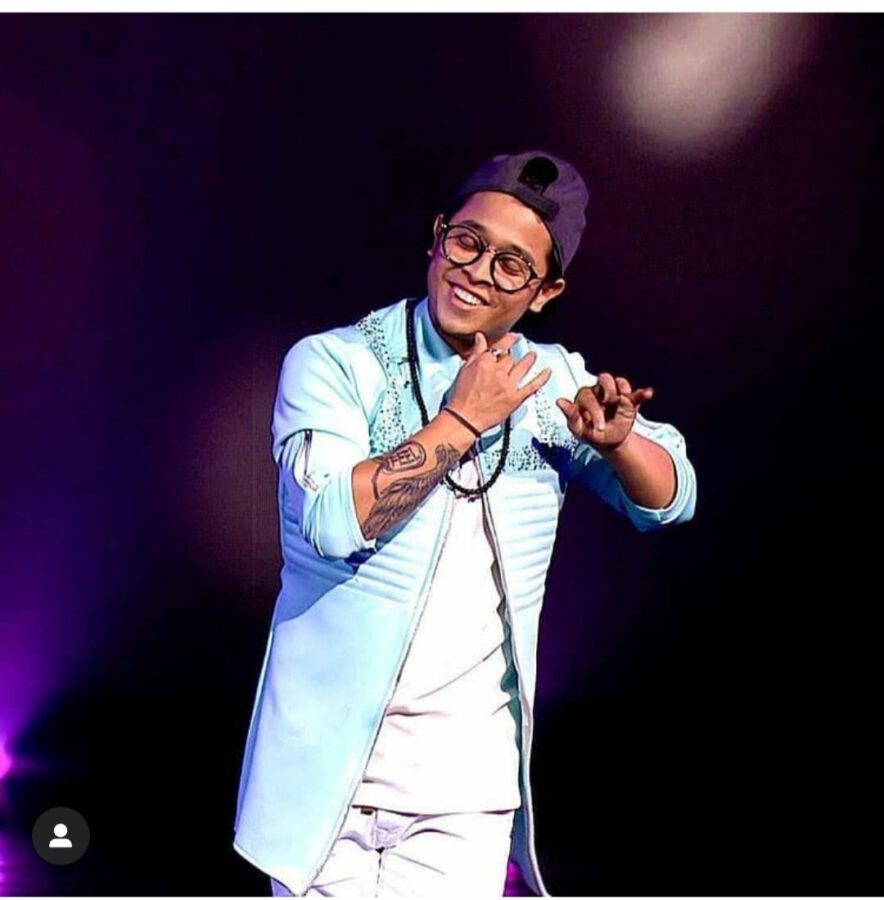 Here we read about Sushant khatri Biography And dance. He is a well known dancer, singer, choreographer from Nepal. He was the part on dance plus. Sushant is not only a dancer but he is a good singer and choregrapher. His debut song is ‘sanumaya’ releasrd in 2019.

Sushant Khatri was born on 7 march 1994 in Kathmandu Nepal . Khatri completed his schooling from brain land academy . He love dancing from childhood.He grow his interest in dancing and education in parallel. Khatri did not do well in education but today he is a popular dancer in india and nepal.

He is a passionate dancer who started his dancing from B- boying dancing style. He used to dance at the wedding parties and events. Many people appreciate his dancing talent. His sister is also a good dancer from Nepal. He used to walk around 7 km every day to learn dancing.

Sushant struggled around two years in Nepal but did not get anything. After this he moved to india Further exploer. He started to teach dance there. Khatri worked there for 6 months as a trainer without any payment .

He was the part of a dancing competition India’s dancing superstar . And he got selected after auddition . He did not win the show but get his name and fame. After this Khatri auditioned for dance plus but did not get select. Then later he looked for dance plus 2 with some extra dancing skills and he is one of the finalists of The show.

Sushant khatri never talk and revealed about his relationship status in public. He might be not dating anyone Similarly we don’t have much information related to his family, we will update as soon as possible about them. In terms of his body Size, He is approx 5ft and 3 inches tall And body weight is around 52 kg. Similarly, His body shape is 38-30-12. Chest-38, waist-30 and Biceps-12. He is not so in body building and fitness. He is big fan of raghav juyal and learn a lot from him. Soon, He will be appeared in bollywood as an actor in the next dance flim of Remo D’Souza. Street dancer.To know more about him keep on reading this.

Some More Facts About Sushant Khatri

Similarly, He is a big fan of Raghav juyal.

Sushant khatri is a trained And Skilled dancer.

Indeed, He is the member of “dance Mattaz Academy ” kathmandu.

Above all, he was the third runner-up dance plus 2.

Indeed, He is wow dancer.

Similarly He has huge fan base.

If you like our work or To know more about Sushant khatri stay connected to updatedcrlrbrities.com. thank you. You will also like Piyush bhagat.