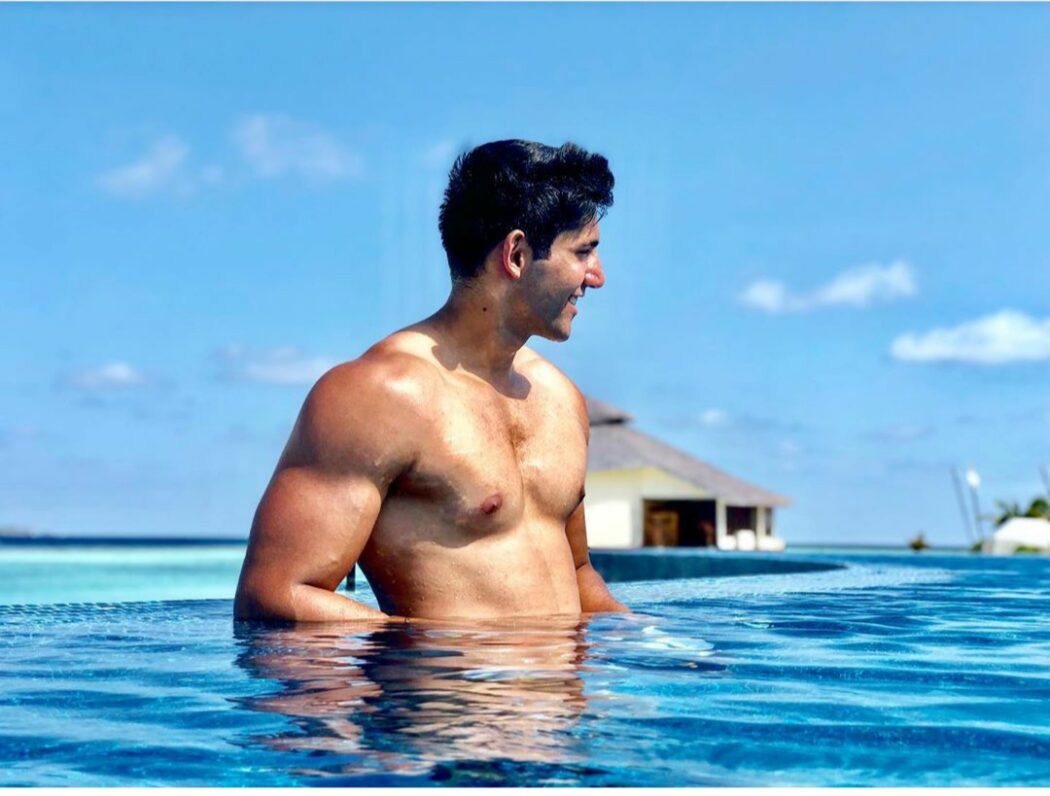 Here we are going to look for Varun Sood’s Splitsvilla, Roadies, Instagram, Biography, Age & More. He is a model and an Athlete. He was born on April 1st 1995 in New Delhi, India. As per 2019, He is 24 years old. He did his schooling from Army Public School, Dhaula Kuan, New Delhi. Right after, he completed his Graduation from Sri Venkateswara College, Delhi University, New Delhi. Varun has a huge fan following among the youth. He is famous for his reality shows and Acting skills. He is a dog lover avid and has a dog. To know more about Varun Sood Splitsvilla and Biography, read below.

He was a former Basketball player and played for many years. If we talk about his modeling career, He first appeared in a Reality show, “MTV Roadies” and gained his popularity through this show. Similarly, He participated in another MTV reality Show Named “Splitsvilla” and he was the first runner up of the show. In 2018, He again Participated in a reality show, Ace of Space and here, he met his current girlfriend Divya Agarwal. He was the second runner up of the show. Apart from reality shows, He also appeared in Music videos And web series. He is a lead in the upcoming web series “Ragini MMS Return 2“. Varun always wants to become a Bollywood actor.

He has a huge fan following on social media. Varun is a fitness freak and never skips his workout. If we talk about his body Measurement, it’s 44-34-18. chest:- 44 inches, waist:- 34 inches, Biceps:-18 inches. He is Approx 6’ft and 2’inches tall and his body weight is around 80 kgs. He was rumoured to date Benafsha Soonawalla but they broke up after her show big boss. Currently, He is dating his friend Divya Agarwal. They seem to be happy together. Varun Sood is very close to his family. He was born to Vineet Sood and Anjali Sood. He also has twin sisters, Vedika Sood and Akshita Sood. More updates related to his family will be updated soon. To know more about him read below.

Varun’s hobbies are gymming and Sports.

His favourite athletes are Michael Jordan and Usain Bolt.

His favourite actor is Leonardo DaCiprio.

He is a very good friend of Prince Narula.

His favourite T.V. show is Friends.

Varun does not smoke and drink Alcohol.

If you want to know more about Varun, you can follow him on social media. He is active on instagram And facebook. Links of his social media accounts are given below. Cheak it out.

I hope you like our work. Tell us through comments. To Know more Stay connected to us.More information will be Updated Soon. You will also like Prince Narula.