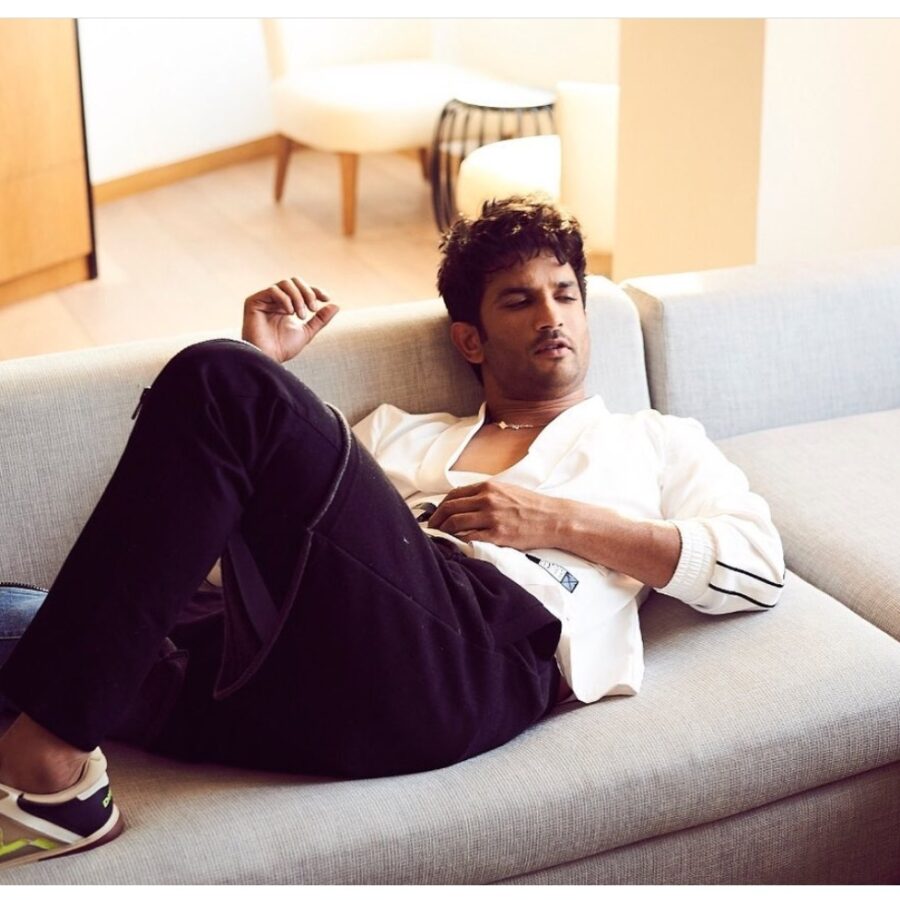 Here we are going to know more about one of the hardworking and talented celebrities of the Indian film industry, Sushant Singh Rajput biography. He was an Indian actor and social influencer. Sushant was born on January 21, 1986, Patna, Bihar, India. He did his primary schooling from st. Karen’s High School, Patna. Right after that, he attended Kulachi Model School, New Delhi. The talented actor also ranked Seventh in the DCE Entrance Exam conducted in 2003. Sushant also enrolled in Delhi Technological University (DTU) but dropped in the middle to pursue his acting career. To know more about Sushant Singh Rajput movies and biography, keep on reading this blog post.

Sushant Singh Rajput started his acting career with a television show, Kis Desh Mein Hai Mera Dil in 2008. After that, he again appeared in a popular television show, Pavitra Rishta as Manav Deshmukh. He gained a huge fan-following and appreciation throughout the show. In 2010, he participated in a couple of dance reality shows like Zara Nachke Dikha 2 and Jhalak Dikhhla Jaa 4.

Check out this video.

On 14 June 2020, he was found dead hanging from the ceiling fan in his Mumbai home. The actor was just aged 34. According to some police investigations, he was suffering from depression for the last 6 months. The case is under investigation.

The Indian actor was born in a middle-class family of Patna to Mr. K.K Singh (Government Employee). He also has four siblings, including Mitu Singh and Shweta Singh Kirti. Sushant was in a serious relationship with his pavitra Rishta’s co-star Ankita Lokhande, but due to some personal reasons, they got separated in 2016. After that, he was rumored to date, Rhea Chakraborty. In terms of his measurements, he was a fitness freak with six-pack abs. Sushant was approx 5’ft and 10’inches tall, and his body weight was around 70 kgs. His body shape was 40-29-15.

His salary was approx 5-6 crore per film.

His favorite hobbies were traveling, Playing sports and dancing.

He was a big fan of Madhuri Dixit.

Sushant was also inked a tattoo on her back.

He had Maserati Quattroporte and Range Rover in his car collection.

If you want to know more about Sushant, you can also follow him on social media. He’s accounts are still active on Instagram And Facebook. For links Check below.

I hope you like our work. Tell us through comments. Also, To Know more, Stay connected to us. You can also look for Sanjana Sanghi. Thank you for reading this, Have a good day.